The  Moycullen U14 girls competed in the Gothenburg Basketball Festival from the  9th – 12th May 2013 against some of the best teams in  northern Europe.

There were 39 teams competing in their age group. The girls  progressed through the group stages with 3 wins and 1 loss, their defeat coming
to the winners of the tournament. The girls dispatched their opponents Kvarnby  BBK in the preliminary round and Hop BBK   to get into the last 8 of the ‘A’ section.  Their opponent in  the quarter final was Blackeberg Ekerö, a top Swedish team. The girls battled  hard but unfortunately their opponents were too strong for them and the early  mornings and having played 2 games already that day. It just wasn’t to be.


The  girls can be very proud of their performance and have got great experience from  the competition. They can hold their head up high knowing that they competed  with the best and the two teams who beat them ended up in the  final.

James  and Nollaig did a fantastic job in coaching the girls. Emer was on hand to give  instruction on Diamond.

The  team, coaches, manger & parents would like to thank Hynes Engineering and  Boston Scientific for their generous sponsorship. It was much  appreciated. 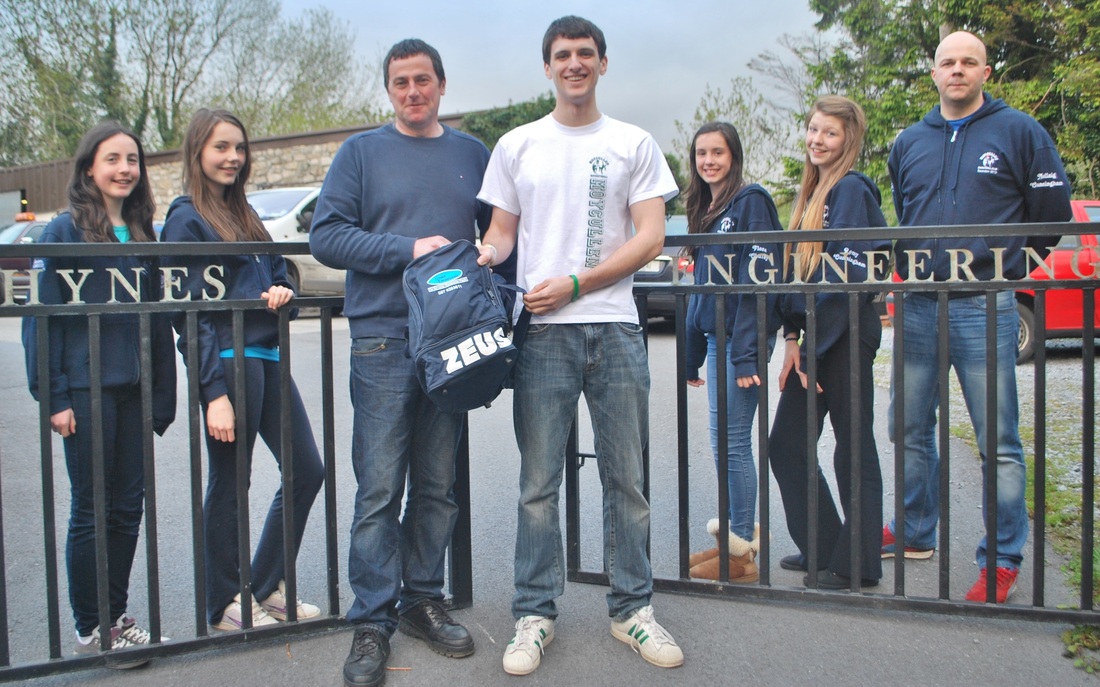